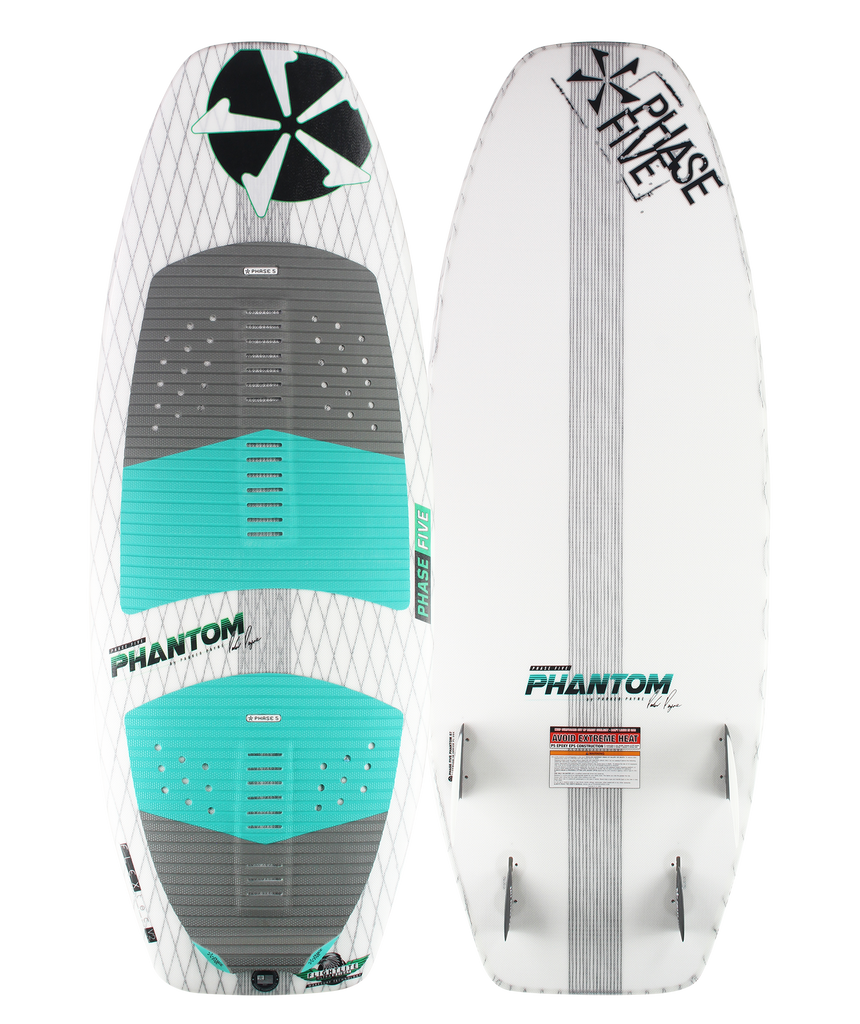 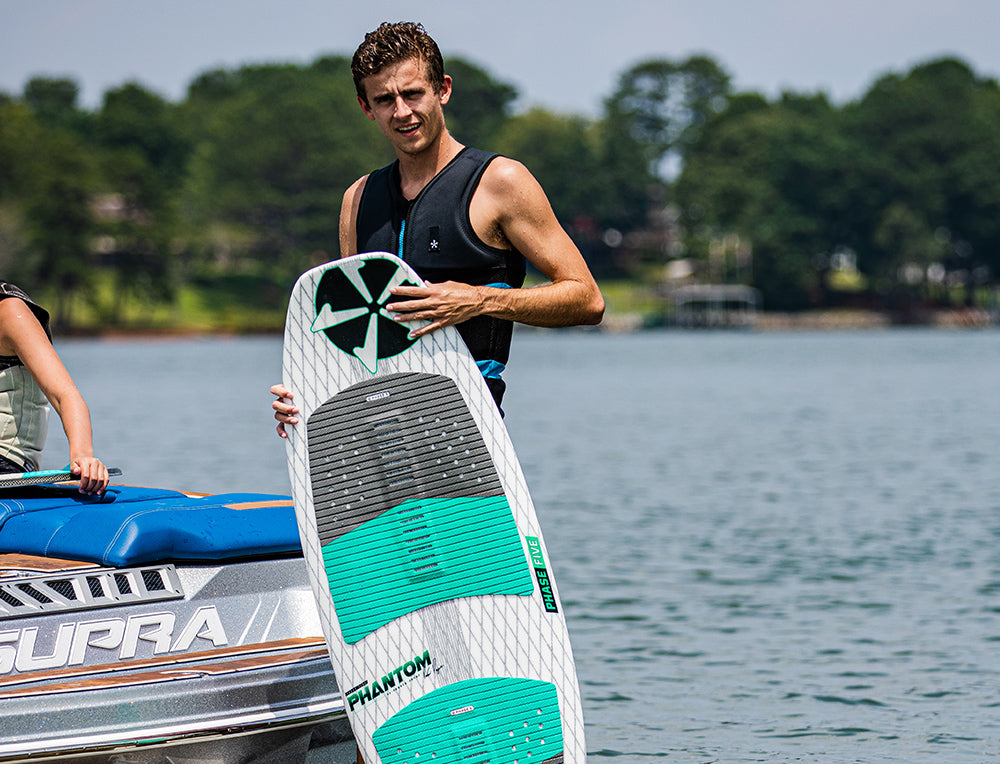 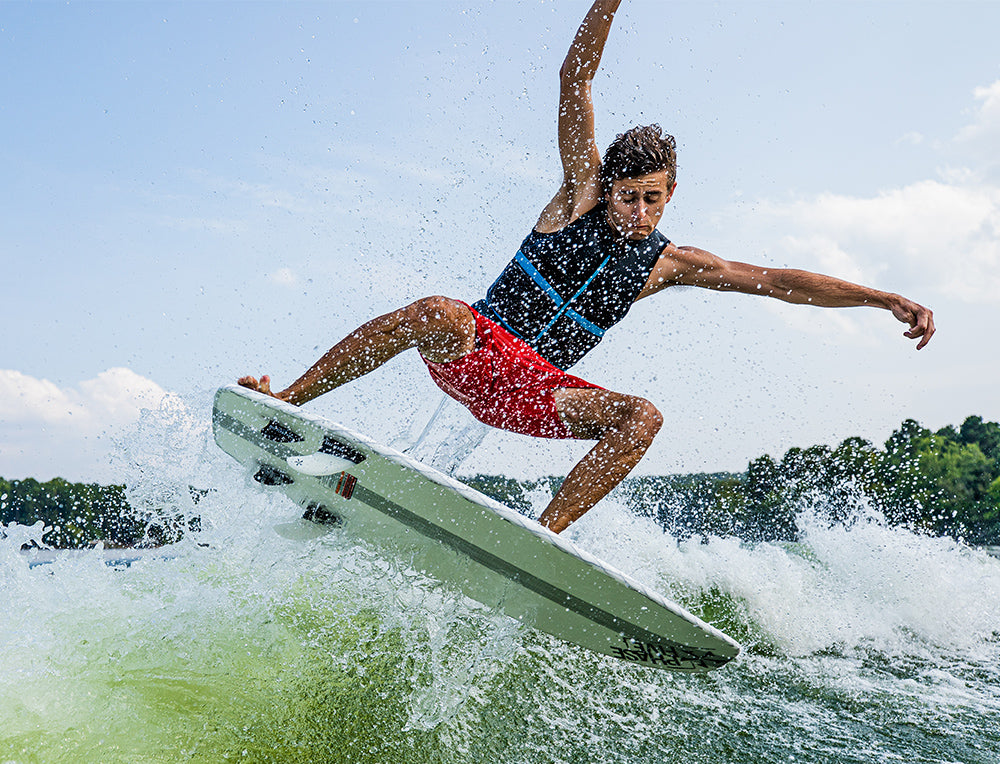 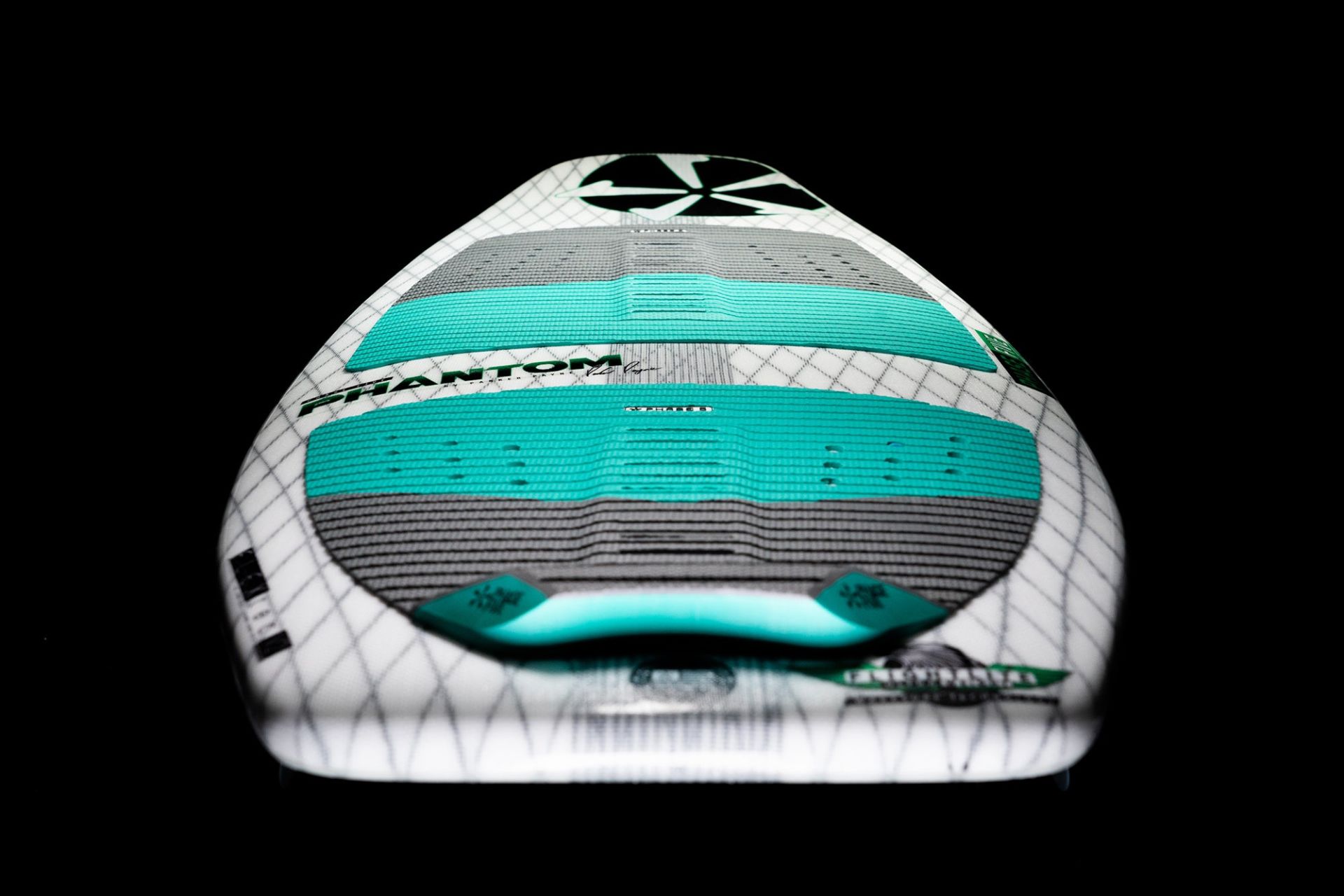 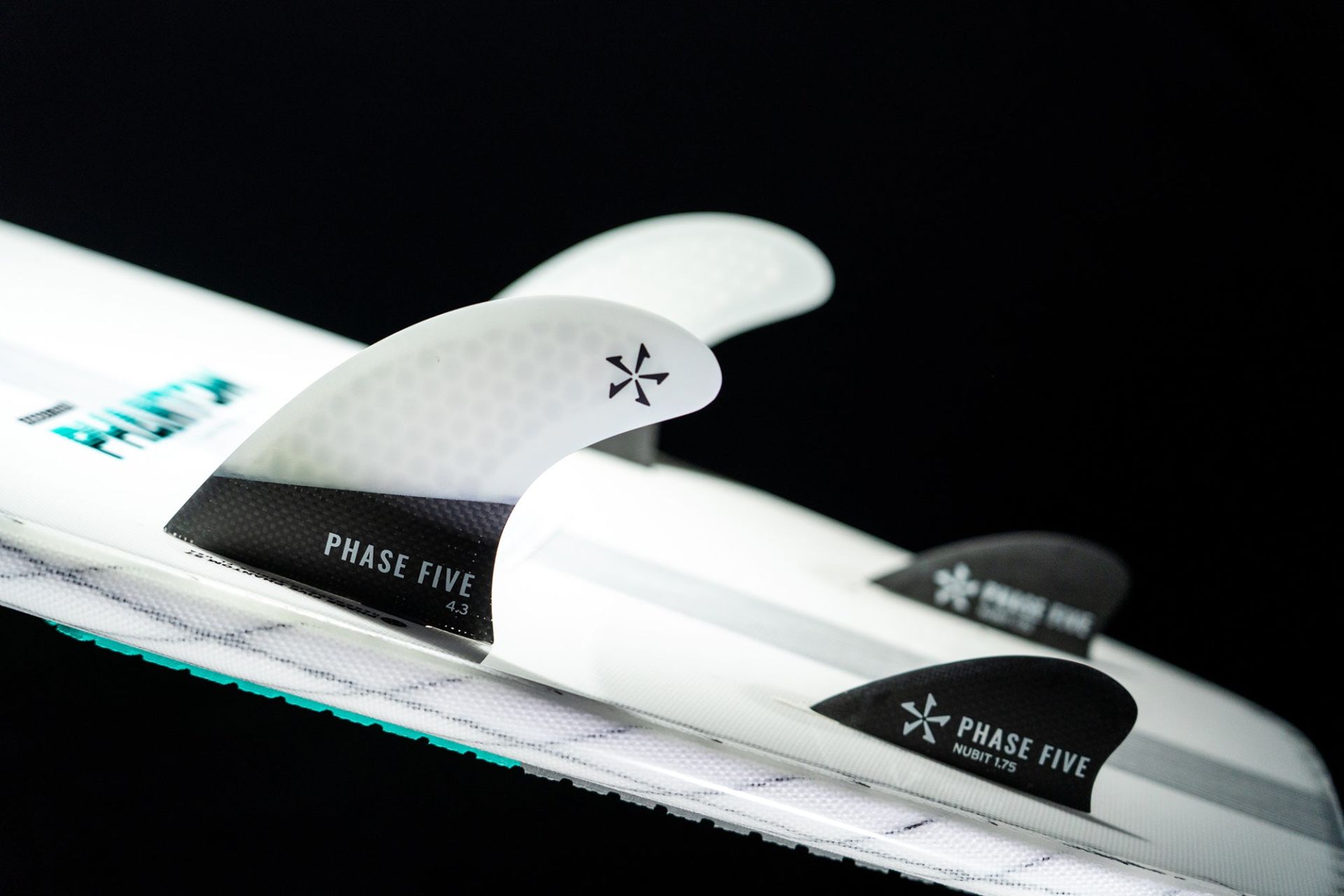 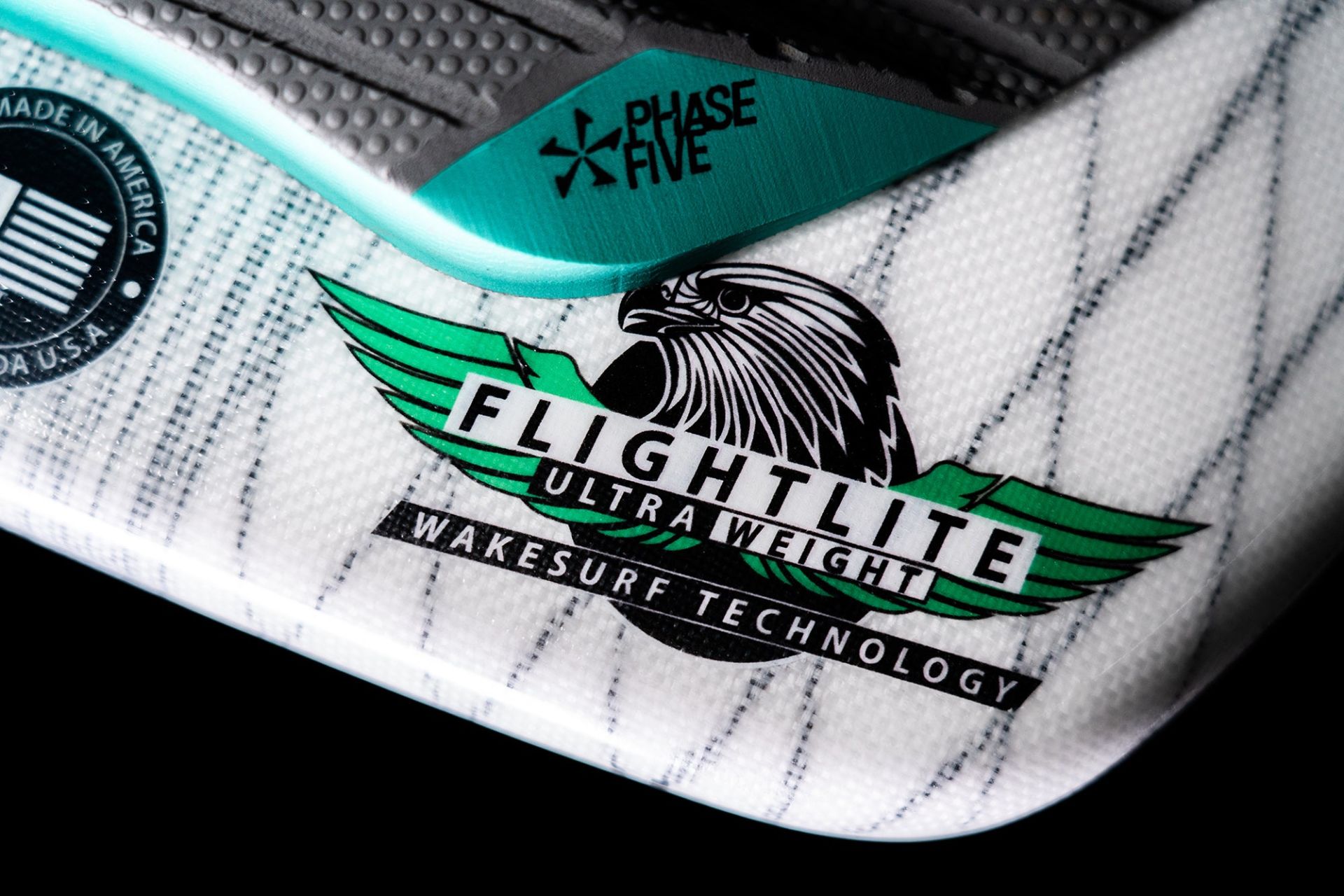 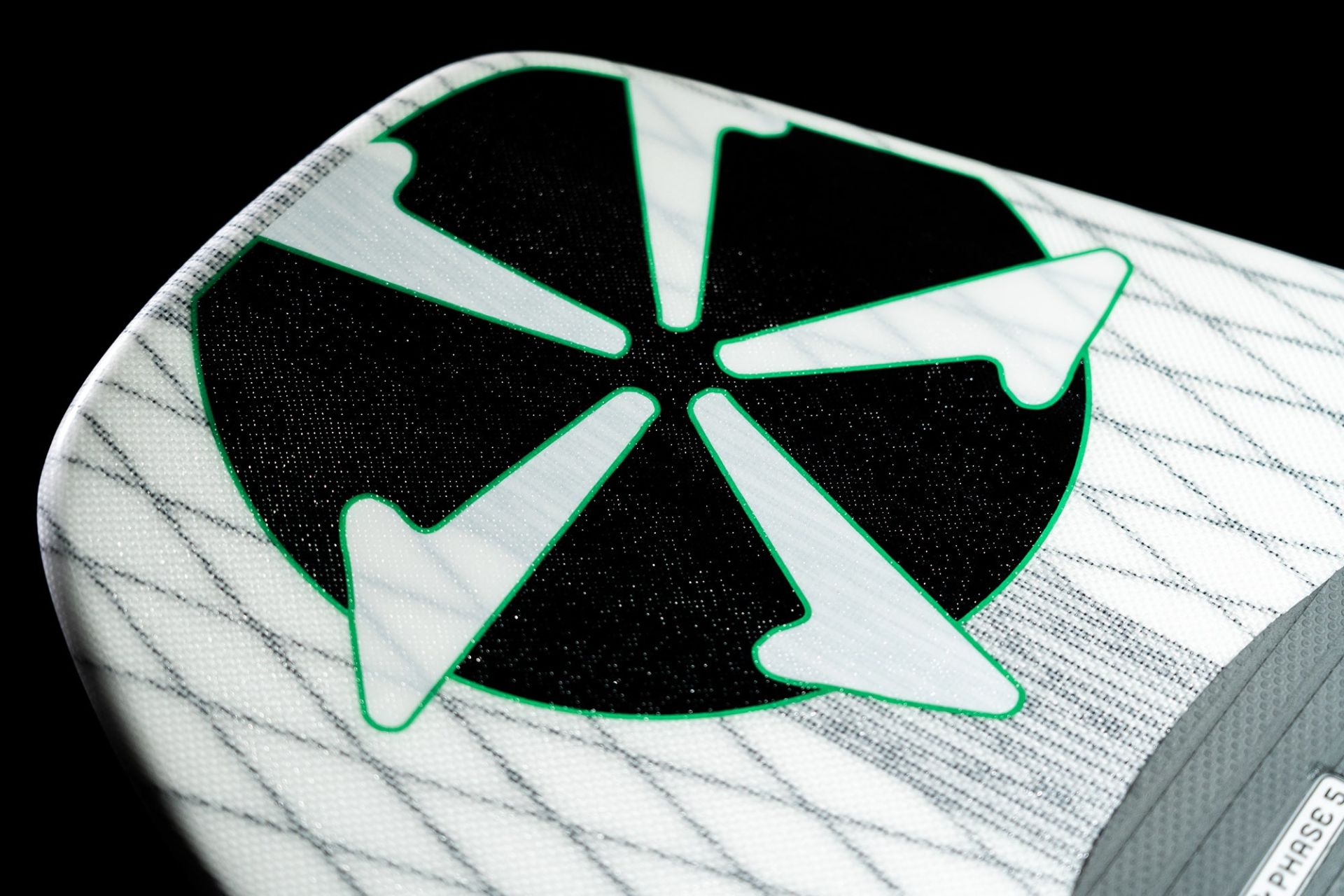 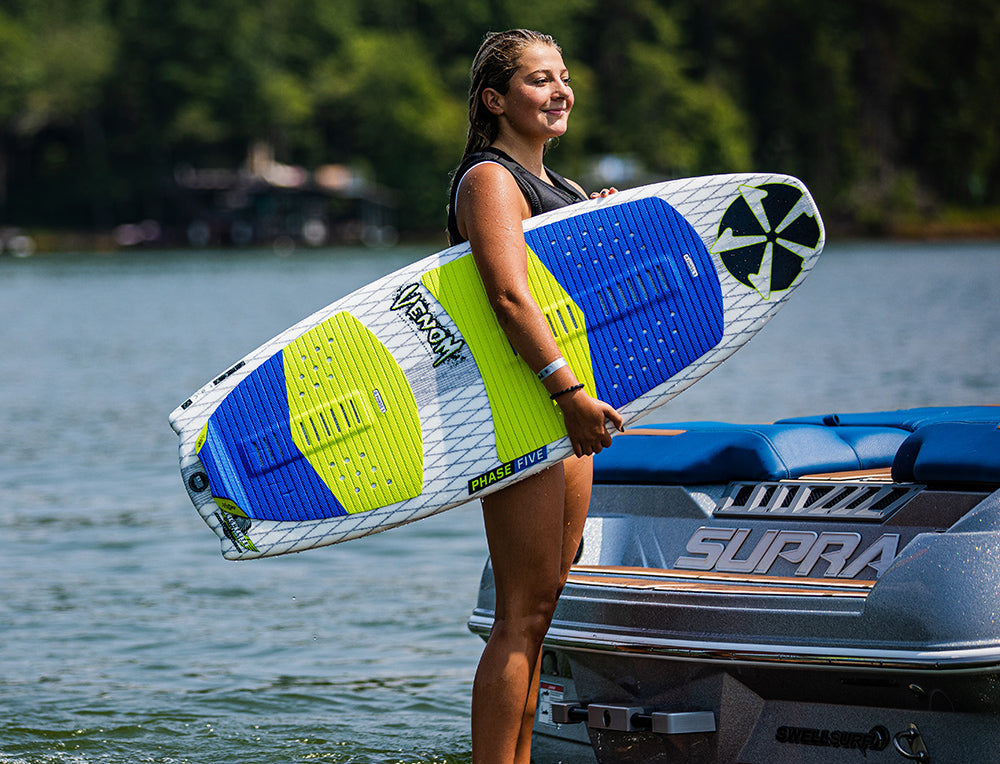 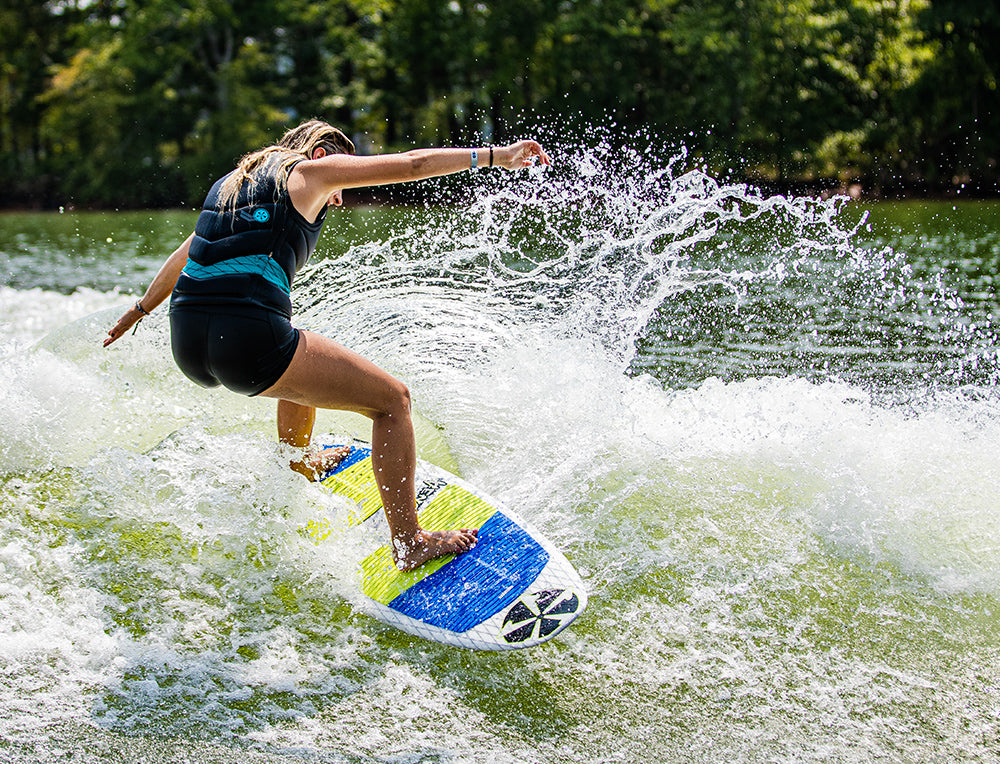 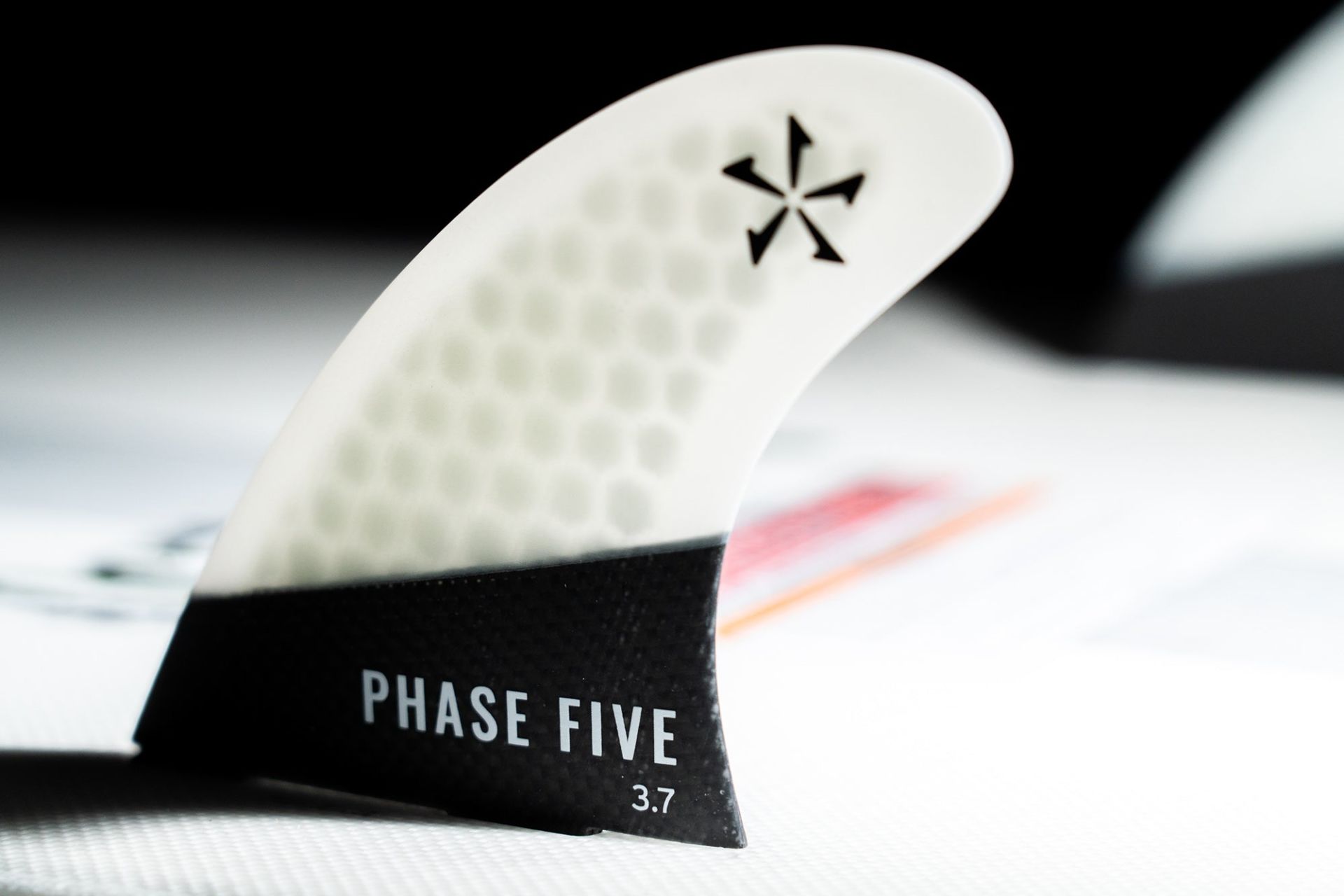 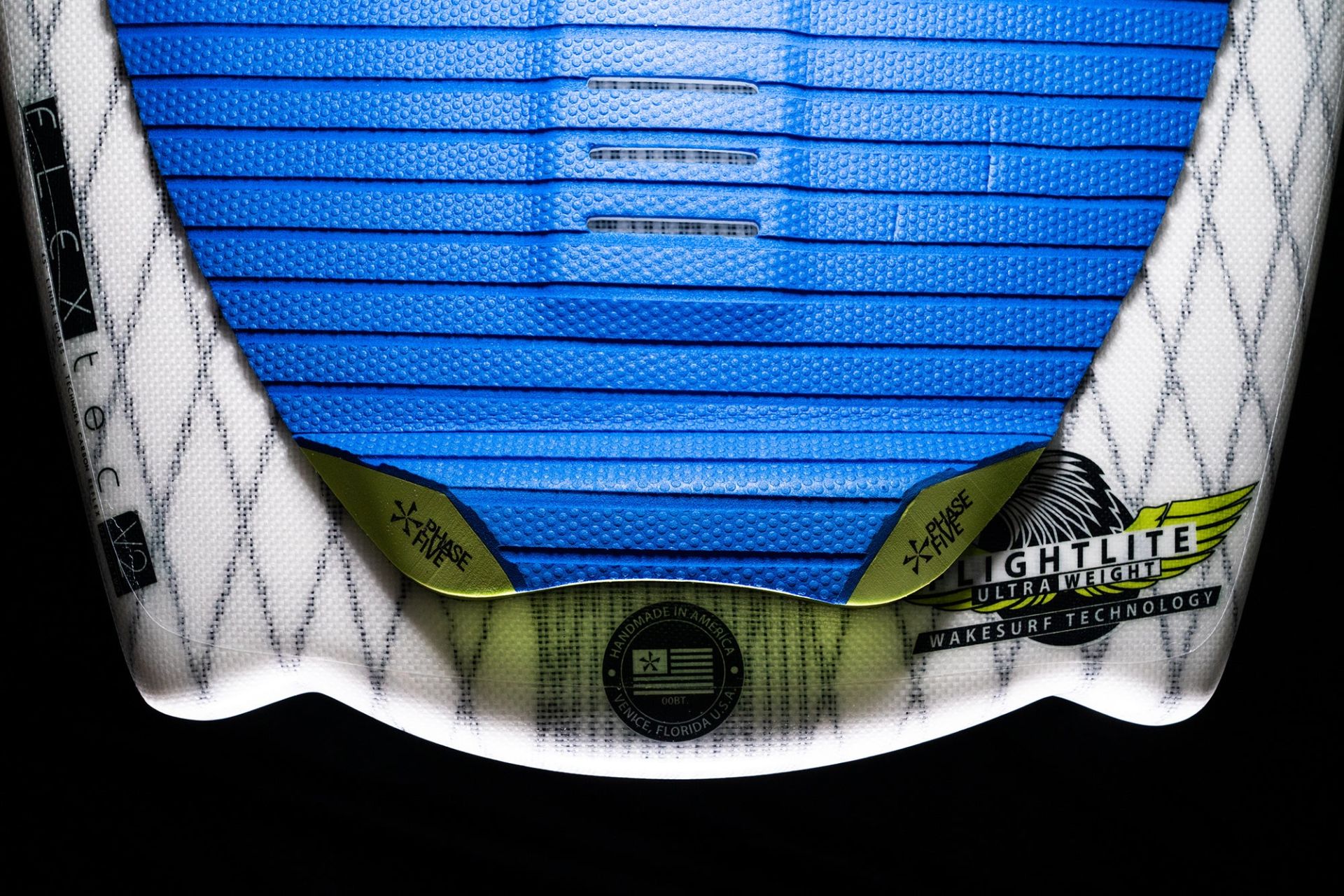 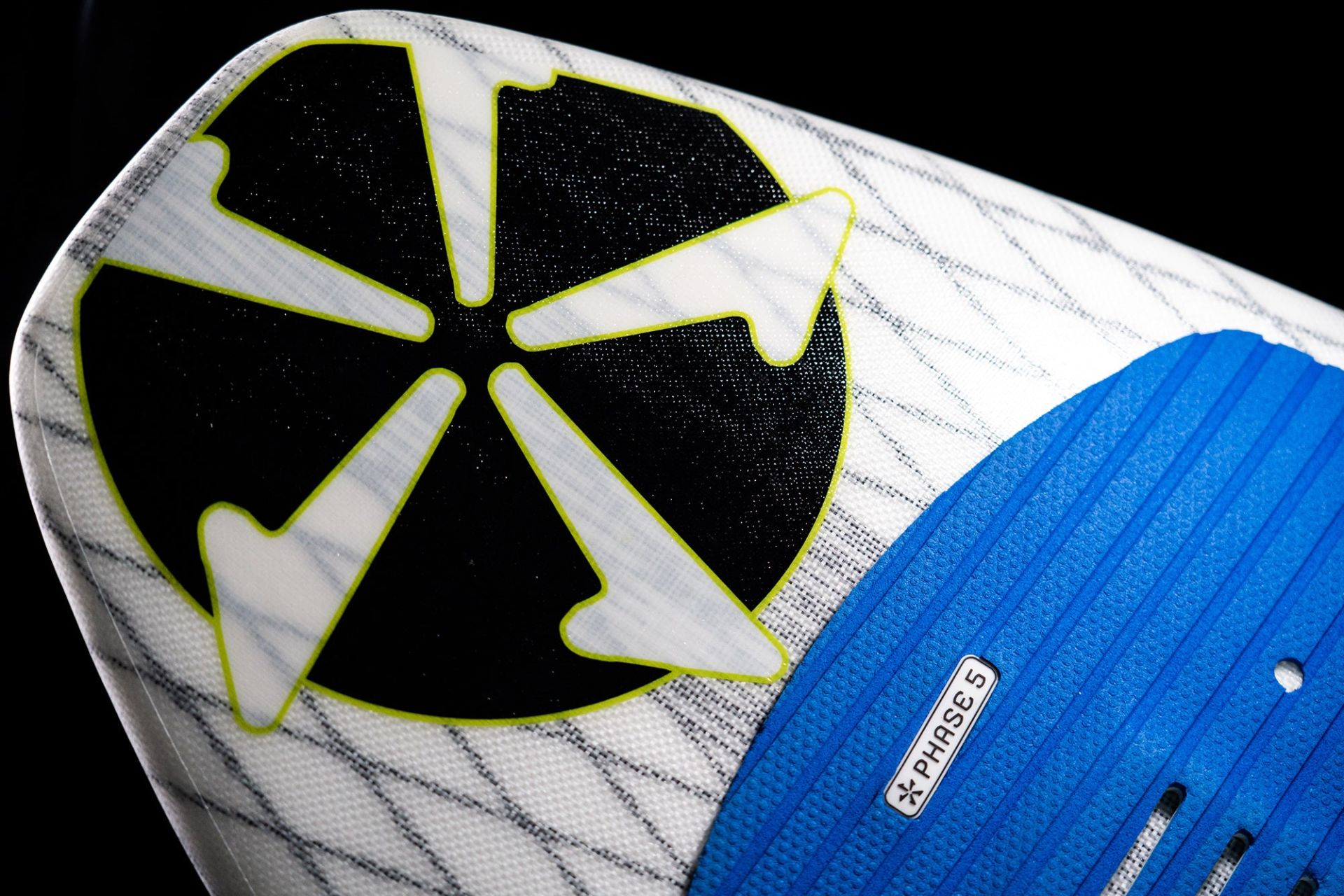 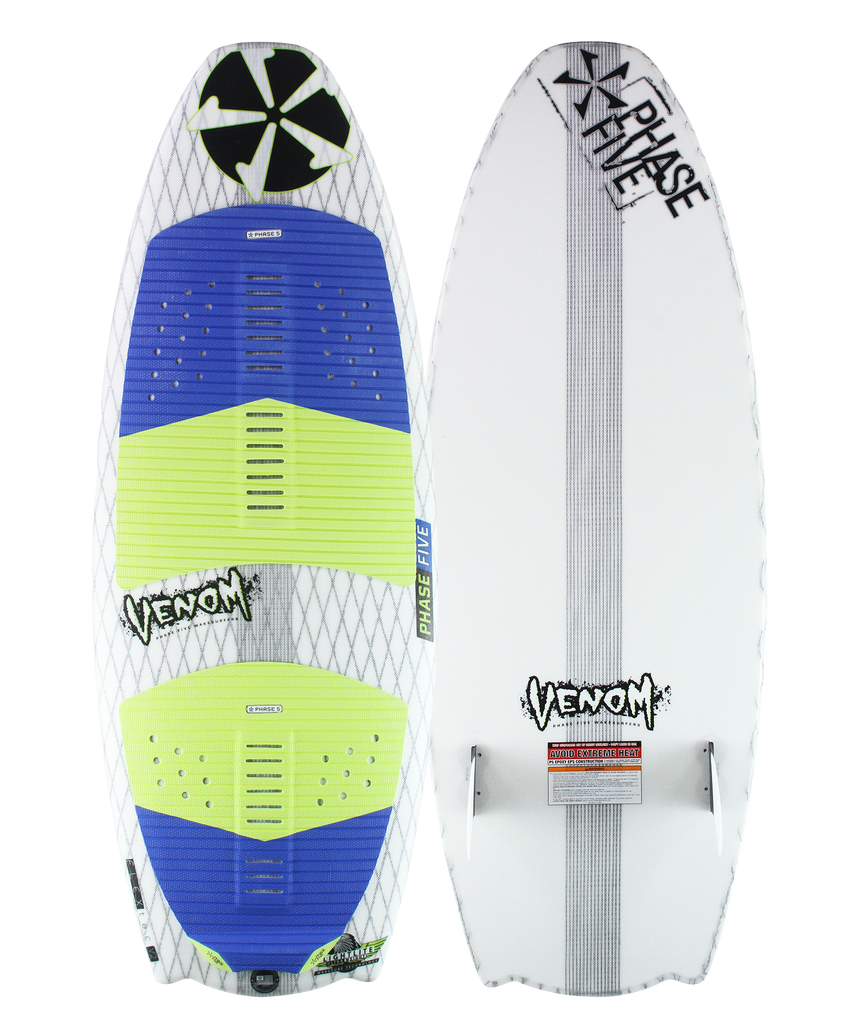 Prev
Next
Prev
Next

The Phase 5 Phantom 2022 designed by Parker Payne has quickly become one of the most popular surf models in the lineup. Parker’s technical riding requires a fast and versatile board which the Phantom delivers. With it’s nice parallel outline, the Phantom is super fast and generates a lot of pop. The wider nose lets the board maintain speed when the board is in the revert position. An analogy we often like to use for feel of the Phantom is that it is similar to that of skateboard. The Phantom is built with Phase Five’s FLEXtec V2 glass system. FLEXtec V2 gives the feeling of a traditional surfboard while delivering wake surf specific features. It comes with a Quad fin FCS surf fin setup.

CONSTRUCTION FEATURES on the Phase 5 Phantom 2022:

The idea behind Phase 5 Wakesurf Boards began over 30 years ago, and we have been perfecting this idea with our sister company Zap Skimboards ever since people starting riding our boards behind boats.

Our company has listened to the desires of wakesurfers everywhere and combined them with the technology of building skimboards to perfect a finned board that would allow you to ride freely behind a wake boat. Whether you’re a seasoned veteran or a wakesurf beginner, we have the board for you. With over thirty years of smooth rides on our Phase 5 boards we are confident in the fact that we have one of the very best wakesurf boards on the market today. 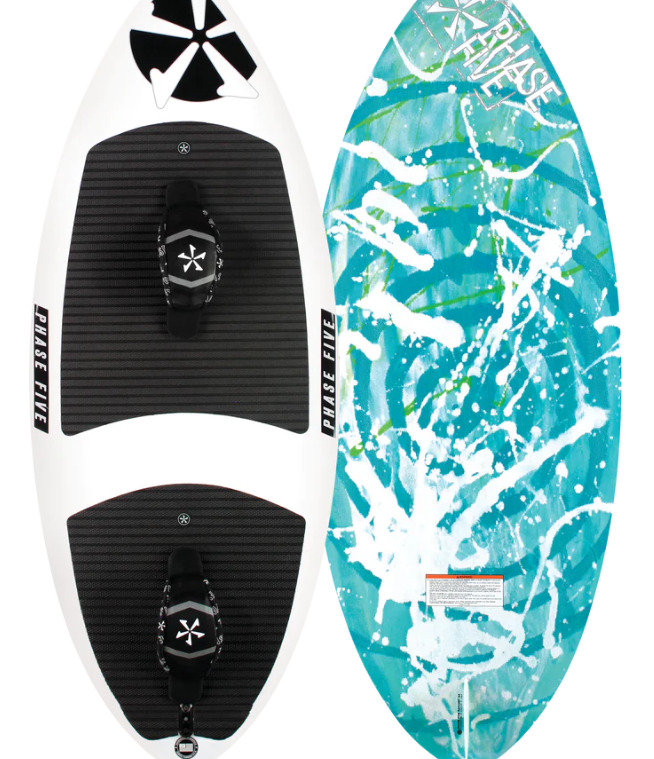 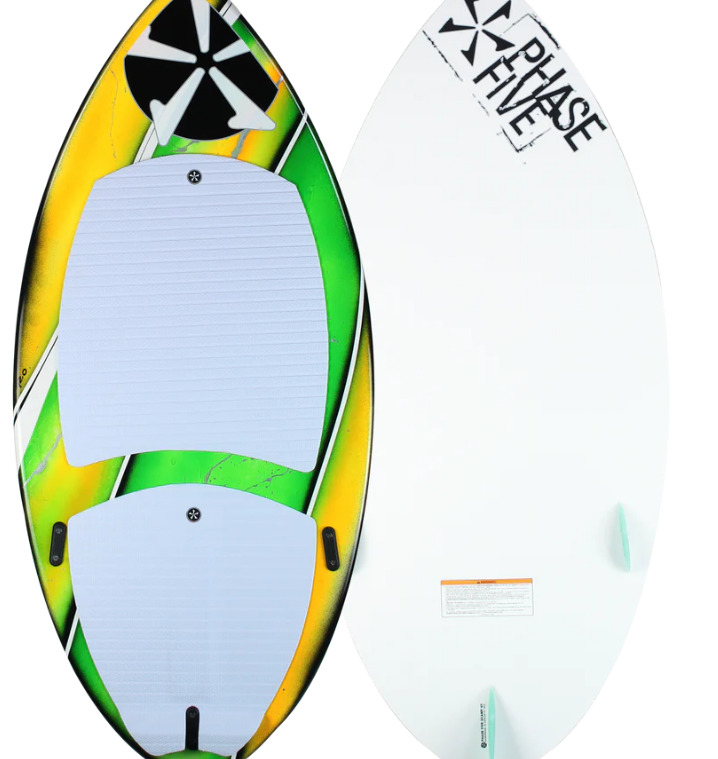 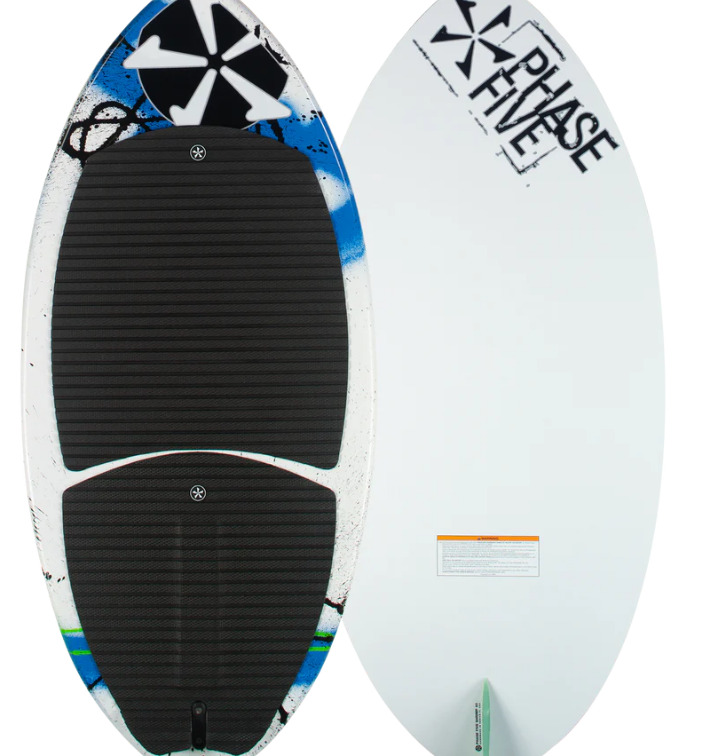 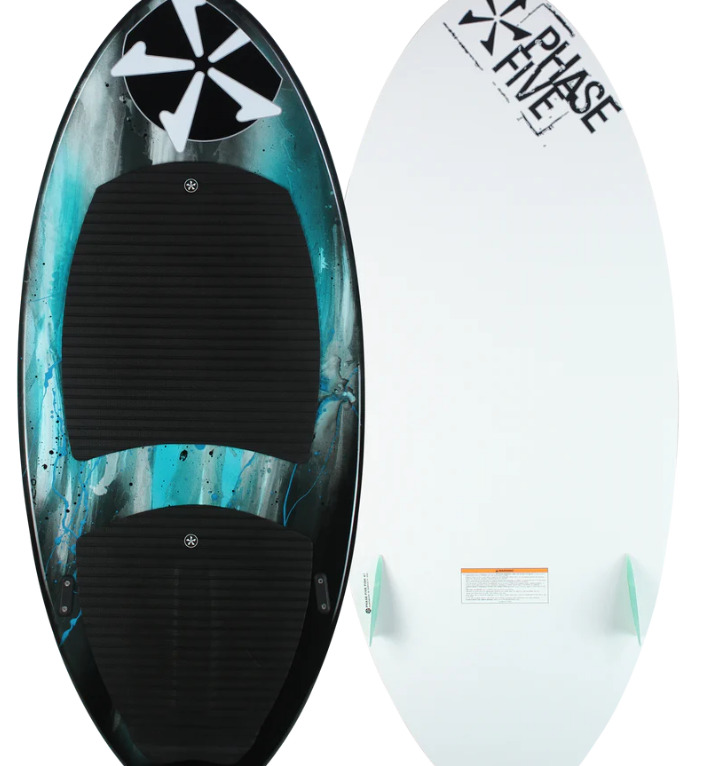 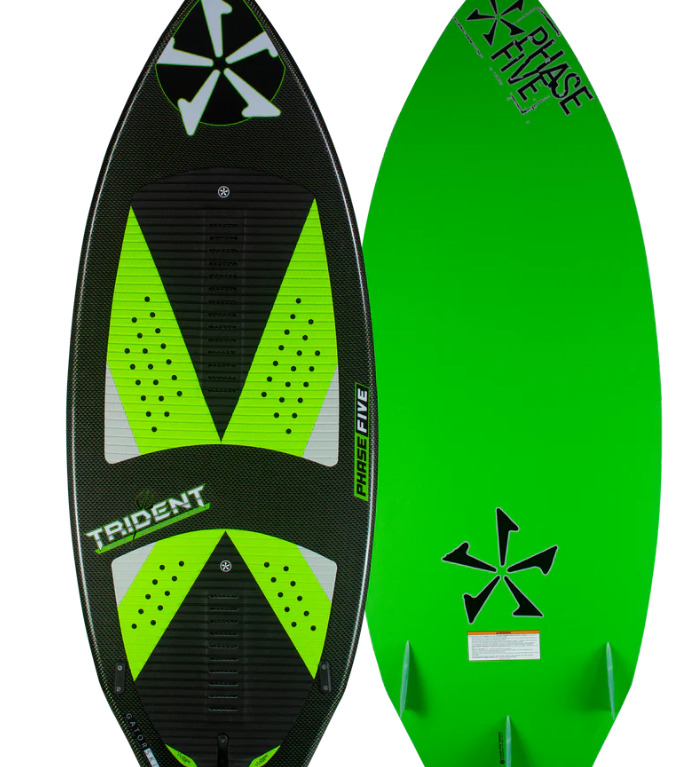 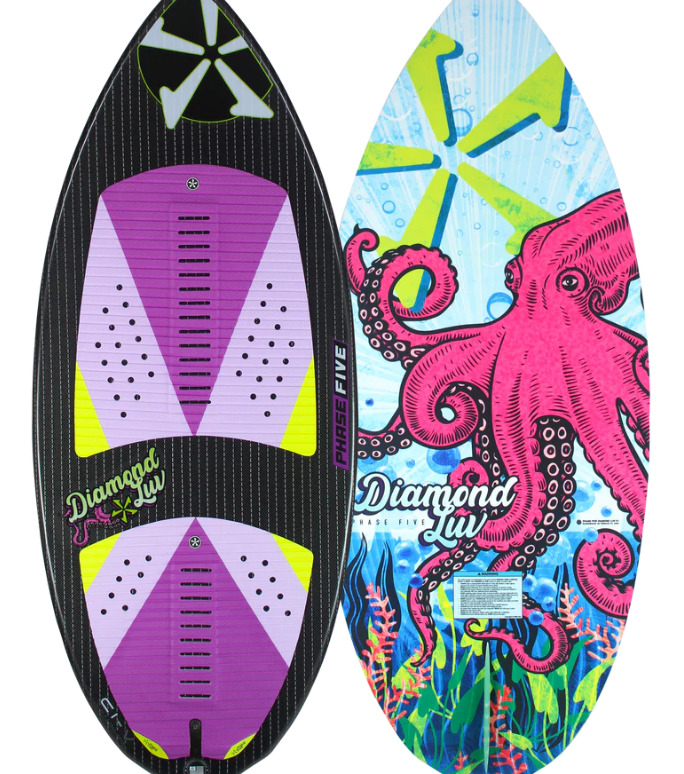 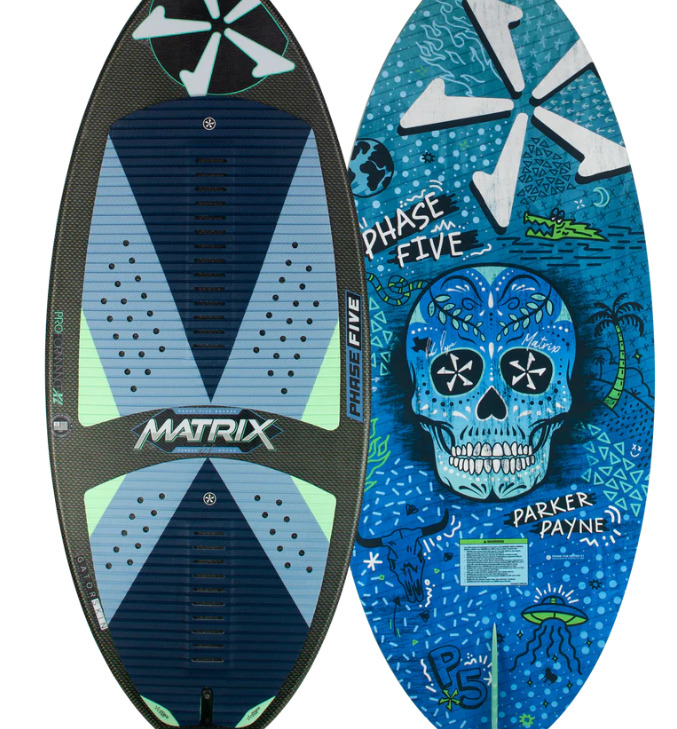 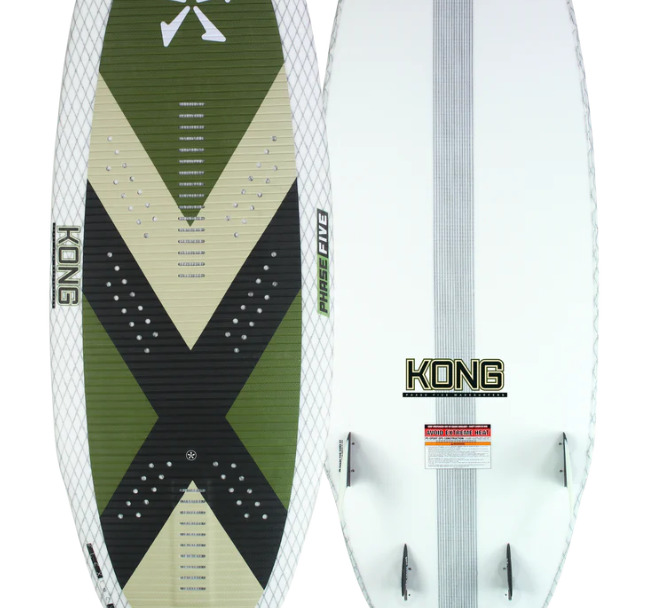